SCV > News > Historical Letters and Jackie Kennedy: The Mood of a Nation
News

Historical Letters and Jackie Kennedy: The Mood of a Nation 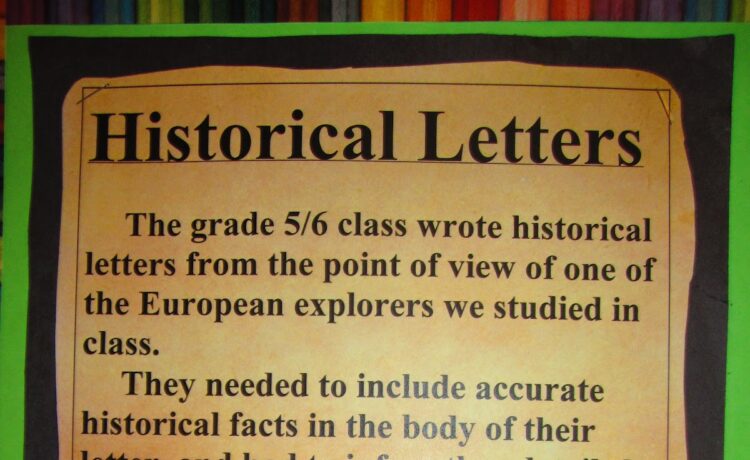 “A deep scar on our hearts which we will carry to our graves.” These are words written by Jaqueline (Jackie)  Kennedy shortly after her husband was assassinated in the fall of 1963. This powerful sentiment was likely the best way to describe what was happening at the time, and no one was in a better position to capture the mood than the grieving widow.

Recently, author Ellen Fitzpatrick delved deep into the matter for her book. We look at what Jackie’s notes and the historical letters of others teach us about living through a truly tragic time period.

While John F. Kennedy’s violent death was awful in its own right, it was compounded by other notable deaths around that time period, such as civil rights leader Medgar Evans. There was also an outpouring of affection when J.D. Tippit, the man who would interrogate Lee Harvey Oswald, was shot shortly after questioning.

Historical letters would touch on these events, and their reality would add to the anguish that people were already feeling. People admired Jackie for her outward strength, even if she was clearly facing demons of her own.

Jackie would inspire people who suffered from every version of loss. One historical letter was from a bereaved widow: “You see Mrs Kennedy, my husband died of a heart attack while sitting at the table drinking a glass of milk at about the time your husband and our beloved President was killed. His last words were: ‘How could anyone have such hate in his heart that he could do such a thing to our president’.”

For nearly 50 years, many of the letters from this time would go unexamined. Ellen Fitzpatrick would discover them in Boston in the presidential library. She was trying to get a handle on what it was like to live in a time when JFK had such influence over the American people. While most letters were destroyed, thousands of them were saved. This includes the  250 recently recovered for Fitzpatrick’s work.

The letters came from every corner of the US, from people of all backgrounds. Discounting their experience would be the same as discounting the US as a whole. Fitzpatrick doesn’t focus solely on the most notable names at the time, but on people like Mrs. Andrew Burril. In her historical letters, she writes: “The reason that I have not written you was because I am poorly educated and was ashamed to write. I am colored and 65 years old and John F Kennedy is the only man that fought a mighty battle for the freedom of my race of people. That is why he is sleeping in Arlington National Cemetary to day.”

One historical letter shares the experience of a small child in Texas: “Some mean man killed my Dady too, here in Dallas. My Dady was a soldier.” Another man, nearly 100 years old, wrote “It is with sorrow. I have to say I have seen all four of our presidents assassinated.” He refers to Abraham Lincoln, James Garfield, and William McKinley.

This wasn’t just the death of a president, it was the death of a husband and father. It was a death in the midst of a civil rights movement that would change the course of history forever. It was segregation and riots and unrest in a time when a country was trying to figure out what it was and what it wanted to stand for. Even one historical letter can tell us plenty about what it was like to live through it all.

the authoradmin
All posts byadmin 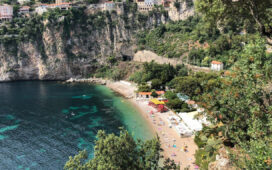 The Bay of Eze 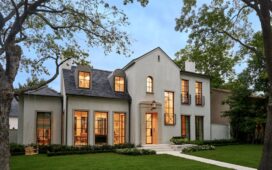 Things to Consider When Building Your Own Home.

Understanding Your Responsibilities as an Entrepreneur